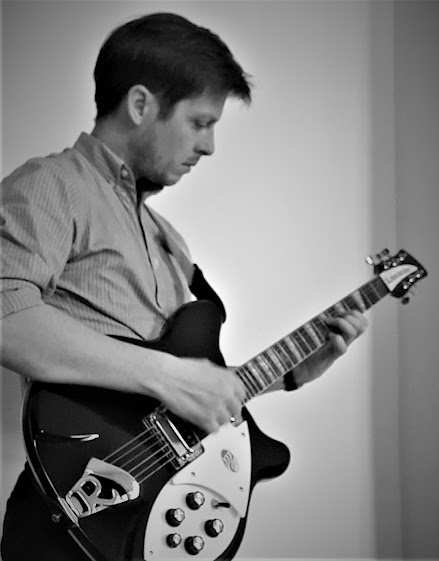 Writer, historian, traveller, runner, musician.
I live between Montreal, Canada and Tampere, Finland. I am the author or editor of 13 books of historical non-fiction, which have been translated into many languages, as well as dozens of articles, book chapters, essays, and reviews.
I currently work as Senior Research Fellow at the Academy of Finland Centre of Excellence in the History of Experiences (HEX), Tampere University. I have previously held positions at Bard College Berlin, Harvard University, McGill University, the Max Planck Institute for Human Development, and Freie Universität Berlin. I have a PhD from the University of York and I'm a Fellow of the Royal Historical Society.

Three marathons are in the can, as well plenty of half marathons. I try to do at least one a year.

Trip Advisor tells me I've been to 24 per cent of the world. I'm working on the rest.

Rob Boddice
Rob Boddice (PhD, FRHistS) is a Senior Researcher at HEX, Tampere. He has previously held positions at Harvard University, McGill University, the Max Planck Institute for Human Development, and Freie Universität Berlin, and has been funded extensively by the Deutsche Forschungsgemeinschaft and the Horizon2020 programmes of the European Commission. Boddice serves on the editorial board of the history-of-emotions book series at Bloomsbury Academic, and on the editorial board of Emotion Review.